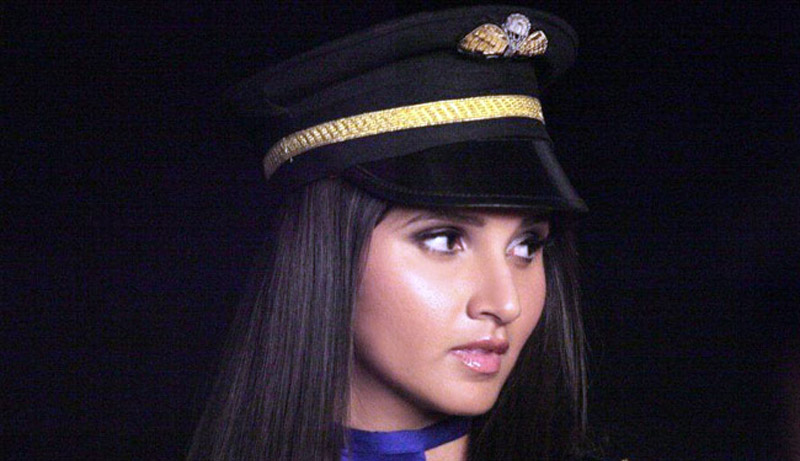 Tennis star Sania Mirza, a fan of the James Bond movies, is set to give lessons on the Bond way to a woman’s heart. Excited to take over Indian television by storm with her ravishing looks as a pilot, she gives lessons to boys on how to be like Bond. Sania would be seen in three glamorous never seen before looks, breaking her girl next door image. Mirza will share her secrets during the Bond film festival, The Pix School of Bonding, starting on November 22 on Sony Pix. Having grown up watching Bond movies, the star is excited about it.

“Thrilled! Excited! Amazed! To unravel bonds secrets. Watch me give lessons on Bond at#PiXSchoolOfBONDing [sic],” she tweeted on Wednesday. “I have grown up watching Bond movies and I can say safely that he can woo any woman. He is good looking, smart and strong. What more could a woman ask for?” Mirza said in a statement. -indiatoday