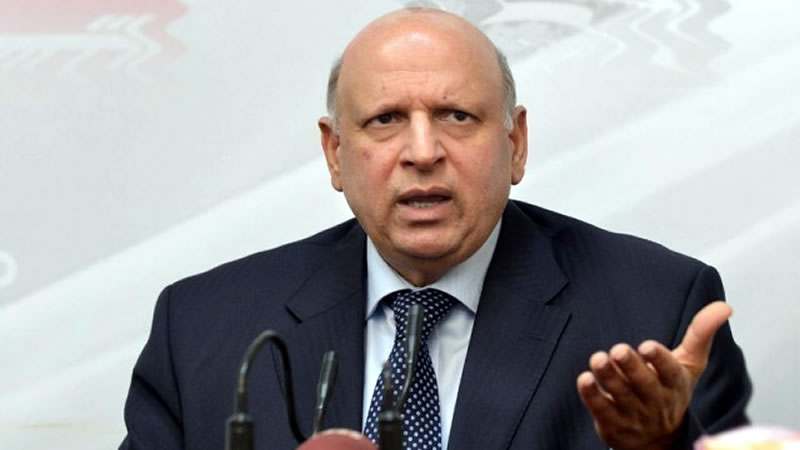 Sarwar, who resigned from his post on January 29 following a conversation with Prime Minister Nawaz Sharif over statements the governor had made regarding the government’s foreign policy, is likely to take the post of party presiden. Former PTI president Javed Hashmi gave up the post after differences with PTI chairman Imran Khan over his decision to march towards the Prime Minister House during the party’s ‘Azadi March’. Sarwar had censured the Foreign Office for US President Barack Obama visiting India and not Pakistan and termed it a “failure” on part of the country’s foreign policy. Following his resignation, PTI and Pakistan Peoples Party’s senior leadership offered Sarwar to join their respective parties, The Express Tribune had learnt earlier. “PTI has offered the slot of party president to Sarwar, while PPP has offered him the post as party president for central Punjab,” sources reportedly said.

Sarwar, according to sources, said he would make a final decision after taking his aides in Scotland and the UK into confidence. The former governor would discuss the offers with his family and friends, before deciding whether to part ways with the Pakistan Muslim League-Nawaz. The former Punjab governor has left for Bani Gala to meet PTI chairman Imran Khan.

Sarwar is accompanied by PTI general secretary Jehangir Tareen. Sarwar and Imran Khan will address a press conference at 3pm today. Speaking to Express News, Sarwar said, “I do not compromise on corruption. Imran Khan has the same ideals as me, which is why I decided to join the PTI.”

PTI chairman Imran Khan confirmed Sarwar is joining PTI. “Chaudhry Sarwar is joining PTI,” he said, while speaking to the media. Addressing the media later in the day, the former governor Punjab  said, “I am proud to have joined the PTI.” “Positions and protocols are pointless if you can’t serve people,” he added. Imran and I agree on most things whether it be good governance, end of corruption or opportunities for overseas Pakistan,” he said, explaining why he has joined the PTI. “The struggle is not to gain premiership but to fight the status quo,” Sarwar concluded.

Ukraine Conflict: US ‘May Supply Arms to Ukraine’