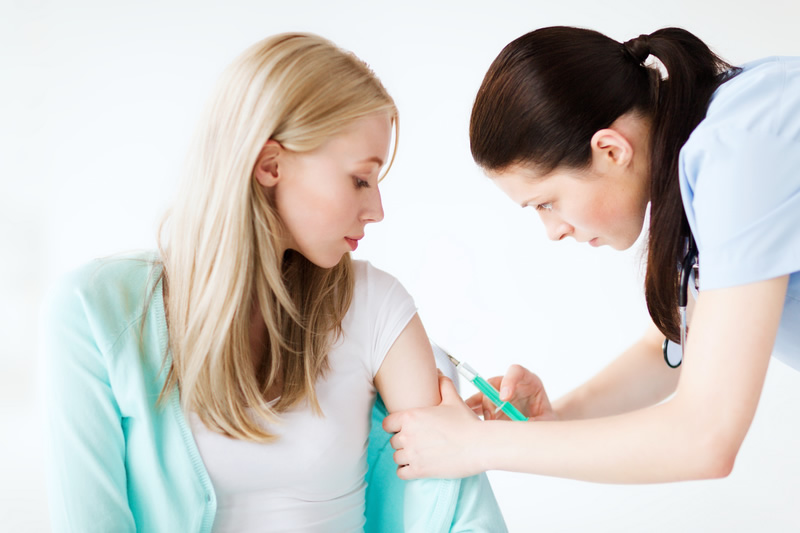 Despite the investment of hundreds of millions of dollars since it was first developed in 1987, the world’s most advanced malaria “candidate vaccine” offers young children only partial protection that wanes with time, but could still shield millions against the deadly parasite,

its developers say. Researchers published the final results of a years-long trial with the drug RTS,S in The Lancet medical journal. “We finally have in our sights a candidate vaccine that could have a real impact on this terrible disease that affects many children during their first years of life,” principal investigator Kwaku Asante said. “The large number of children affected by malaria, sometimes several times per year, means that this vaccine candidate, if deployed correctly, has the potential to prevent millions of cases of malaria.”

In the trial, almost 15,500 children in seven African countries were given three initial vaccine doses over three months. One subject group was aged five to 17 months and the other group was aged six to 12 weeks. Some received a booster shot 18 months later – the effects of which were reported for the first time last Friday.

The extra dose, it turned out, “restores some of the immunity lost after the first series of injections”, according to study co-author Brian Greenwood of the London School of Hygiene and Tropical Medicine.

“Unfortunately, this is not as big an effect as that seen with some other vaccines,” like that against measles, he said. In spite of the drug’s partial effect, it remains the most clinically-advanced vaccine against malaria, which kills about 1200 children in sub-Saharan Africa on average per day.