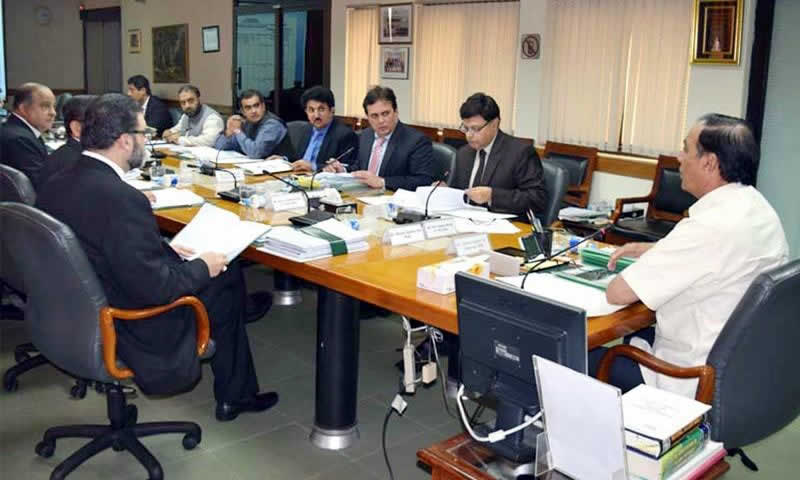 The Executive Board of the National Accountability Bureau (NAB) decided on Thursday to initiate action against some high-profile individuals, including a former auditor general of Pakistan (AGP) and some current and former lawmakers.

The decisions included the filing of a reference, four complaint verifications, five inquiries and two investigations against holders of public and private offices, involving irregularities to the tune of over Rs10 billion.

A meeting of the board presided over by NAB chief Qamar Zaman Chaudhry decided to initiate an inquiry against ex-AGP Akhtar Buland Rana as well as carrying out complaint verifications against PML-N MNA Syed Iftikharul Hassan and former Sindh minister Syed Ali Nawaz Shah, the bureau’s spokesperson told Dawn. The meeting also decided to close action against former PCB chief Zaka Ashraf and resolved to take no further action against Arif Hameed, the former SNGPL managing director, due to a lack of incriminating evidence. The bureau also approved a plea bargain deal with 85-year-old ex-Wapda chairman, retired Lt Gen Zahid Ali Akbar, who had agreed to pay back nearly Rs200 million to the bureau in a decade-old case related to the illegal transfer of state property in Lahore.