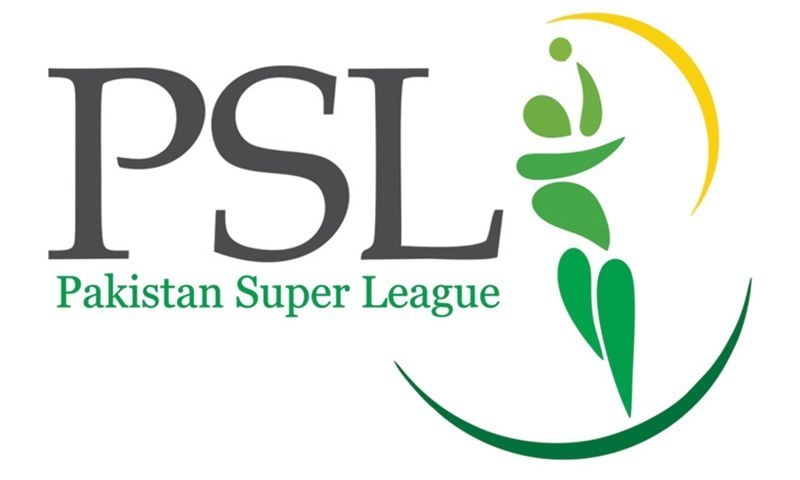 The Pakistan Cricket Board (PCB) on Friday issued the full schedule of fourth edition of Pakistan Super League (PSL).

In this regard, the inauguration ceremony will be organised on February 14 in Dubai.

The Gaddafi Stadium in Lahore will host three matches while the National Stadium of Karachi will host five matches including the final which is scheduled to be played on March 17.