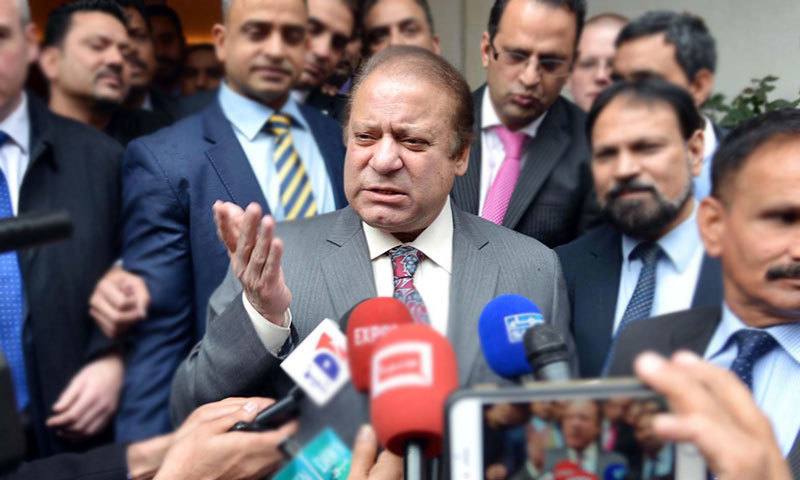 Two cameramen were subjected to torture by a security guard of former prime minister Nawaz Sharif, when they were filming the PML-N supreme leader during his arrival at the parliament house in Islamabad, reported on Monday.

The sit-in at the parliament house gate no 1, demanded action against the guard involved in the torture. Back in month of August in 2017, a boy namely Hamid Chugtai, resident of Lala Musa was killed, when a car in the convoy of Nawaz Sharif hit him, as he was on way to Gujrat through GT road in a rally. Nawaz Sharif who was going to his home city after disqualification as a result of a court verdict had an ambulance in his cavalcade but none of the cars in the caravan stopped to even looked at the dead kid.

This is the reality check for #NawazSharif loving @DunyaNews owned by Mian Amir of Lahore. #NawazSharif’s personal guard assaulted their cameraman outside the National Assembly by jumping on his neck which could’ve killed him. He’s now hospitalized.pic.twitter.com/IotitdMpF8