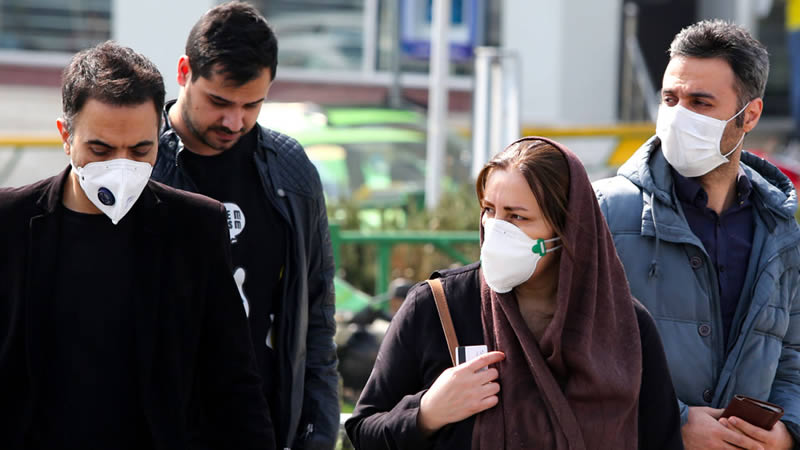 Pakistan on Tuesday confirmed its fifth case of the novel coronavirus in the country.

“We have now fifth confirmed case of COVID19 in federal areas. Patient is stable and is being managed well,” confirmed Special Assistant to the Prime Minister on Health, Dr Zafar Mirza .

“I request the media to respect the privacy of the patient and the family,” he added.

According to National Institutes of Health (NIH) the patient is a 45-year-old woman from the northern mountainous region of Gilgit Baltistan, who arrived from Iran a few days ago.

An official of the health department said the woman was being treated at a hospital and her family members are being tested for the virus.

Two cases of novel coronavirus have been reported from Karachi, while one each from Islamabad and the federal area. All of the patients had traveled to Iran where at least 66 people have died from the virus including senior government functionaries with over 1,500 confirmed cases.

On Monday, Sindh extended the closure of all educational institutions following the confirmation of a second coronavirus case in Karachi, the country’s largest city.

The virus which causes people to suffer from pneumonia, cough, fever and breathing difficulties, originated in China’s Hubei province — whose capital city Wuhan is the epicentre the outbreak.

Separately, Mirza said new and upgraded thermal scanners have been installed at major airports around the country.

“New and upgraded thermo scanners are now installed in major airports around Pakistan. This will further improve the efficiency of our port of entries and first line of defense against coronavirus,” Zafar tweeted.