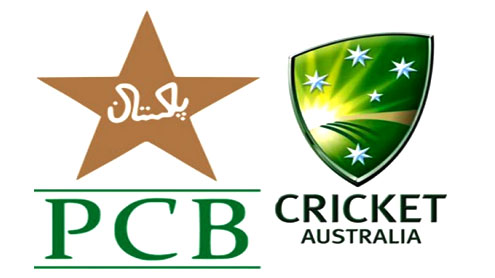 KARACHI: Pakistan on Thursday finally announced a limited over series schedule against Australia, delaying the matches to late in the evening to avoid the heat in the United Arab Emirates, the cricket board said.

Pakistan had to search for the venue for the series after Sri Lanka refused to host the matches as they clashed with their premier league season.The Pakistan Cricket Board (PCB) also considered Kuala Lumpur and Malaysia, which was ruled out over the danger of monsoon rains.

But Australian Cricket Association fears over excessive heat in the UAE were allayed by scheduling the day-night matches as late as 6pm.“The matches will be held in the UAE from 28 August until 10 September. The series will comprise three one-day internationals and three Twenty20 internationals,” the PCB said in a statement.

The series starts with a one-day match in Sharjah followed by two other 50-over matches in Abu Dhabi on August 31 and in Sharjah on September 3.The three T20 matches will all be played in Dubai on September 5, 7 and 10.