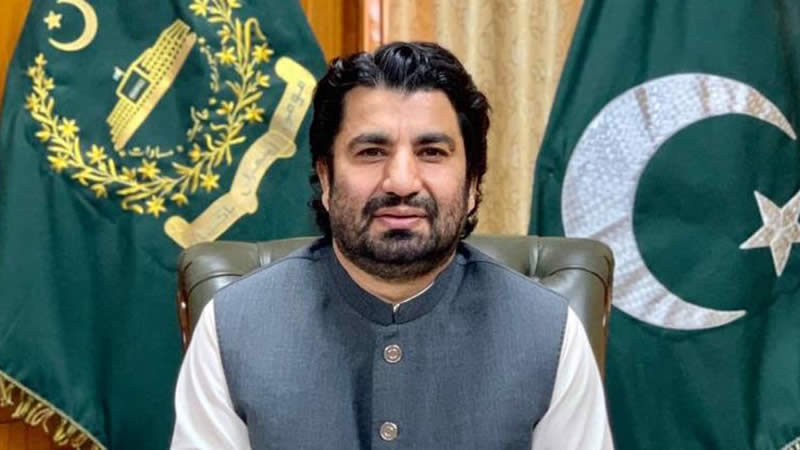 The other side of the political aisle – including PPP, PML-N, BNP-M, ANP, NP, independent lawmaker Mohsin Dawar and all opposition parties – has signed the no-trust motion against Suri.

The development is another attempt to cause stir in the government, as previously the opposition had tabled similar kind of requests against Senate Chairman Sadiq Sanjrani and Prime Minister Imran Khan. All such attempts have been survived by the government, which the ruling PTI has touted as “victory of the nation” and ill-fated attempts of the opposition.

In a statement, PML-N lawmaker Murtaza Javed Abbasi said: “[NA] Deputy Speaker [Qasim Suri] has many times showed his partial behaviour in the house. Today, on record he [Suri] said he doesn’t believe in the Constitution.”

Describing the prevailing house business, he said: “For nine months, such a person is sitting on the seat of deputy speaker who is not abiding by the Constitution and law. Such a person has no right to occupy the seat.”

Abbasi said that the decision on the next candidate for deputy speaker will be decided after discussion.