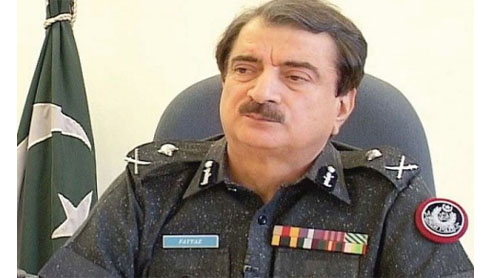 Leghari, having domicile of Dera Ghazi Khan, Punjab, was born on June 02, 1955 and joined the police service in 1979. Throughout his career, he held various posts in Sindh including Capital City Police Officer Karachi and was transferred from Sindh police on March 05, 2011. – PT