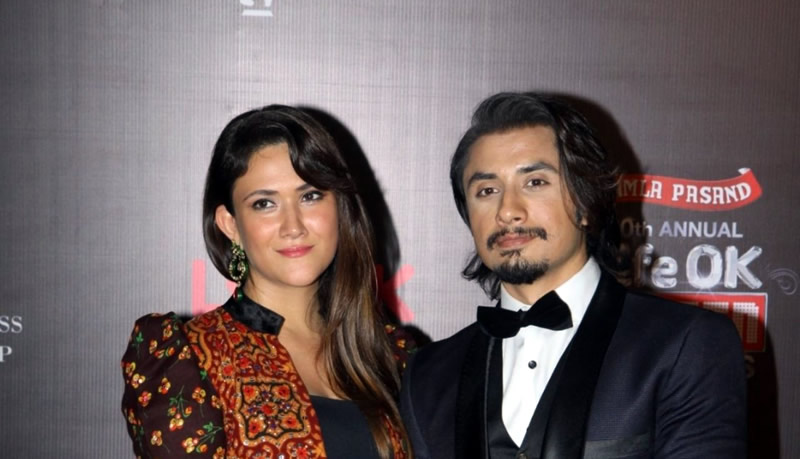 Yes…God has blessed us with a beautiful daughter. Thank you all for your wishes. Name still to be decided.

The couple married in 2009 and also have a four-year-old boy Azaan. “Yeah he has become a father to a baby girl this morning. Second child,” his representative told IANS. The artiste recently won appreciation for uniting musicians, actors and sports stars for his latest song ‘Urein Ge’ (Will Fly) which pays tribute to the victims of the Army Public School (APS) massacre. Aside from Zafar, several poets, singers and bands have dedicated songs to the children and their parents for bearing such a heavy loss.

“I had been wanting to come back to music for a very long time,” Ali told Dawn in an interview, “but whenever I sat down to write, this incident is all I could think of. I’m a father as well. I have a son whom I send to school and we’d like to know that our children are safe there. We have to think about the kind of world we’re leaving behind for them.

Haram Ingredients in Most of Imported Food Items