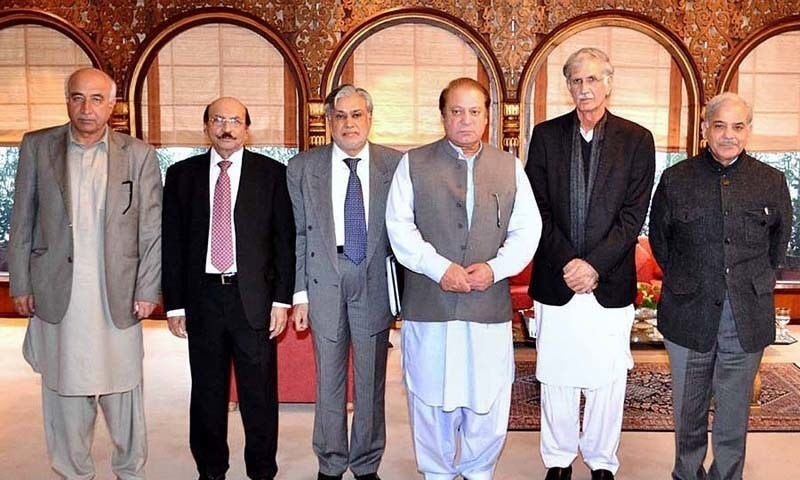 A call-attention notice moved by members of the PPP regarding ‘non-convening’ of the Council of Common Interests is part of the agenda for the Monday’s opening session of the National Assembly.

The legislators have drawn the attention of Minister for Inter-Provincial Coordination Riaz Hussain Pirzada over the delay in convening the CCI meeting. Terming it a matter of urgent public importance, Syed Naveed Qamar, Shazia Marri, Dr Azra Fazal, Nafisa Shah and Belum Hasnain have stated in their notice that the non-convening of the CCI meeting for nine months was “causing grave concern amongst the public”. The opposition members, particularly from the Pakistan Peoples’ Party and the Awami National Party, have been criticising the government on the floor of house for delay in convening the CCI meeting, and on a number of occasions accused the rulers of violating Article 153 of the Constitution.

Under sub-clause 3 of Article 153, the Council of Common Interests is required to meet at least once in three months. This provision was inserted to the constitution through the 18th Amendment. The opposition wants the Council of Common Interests to take up a number of important national issues such as census, privatisation of state institutions and the change of route of the Pakistan-China Economic Corridor.