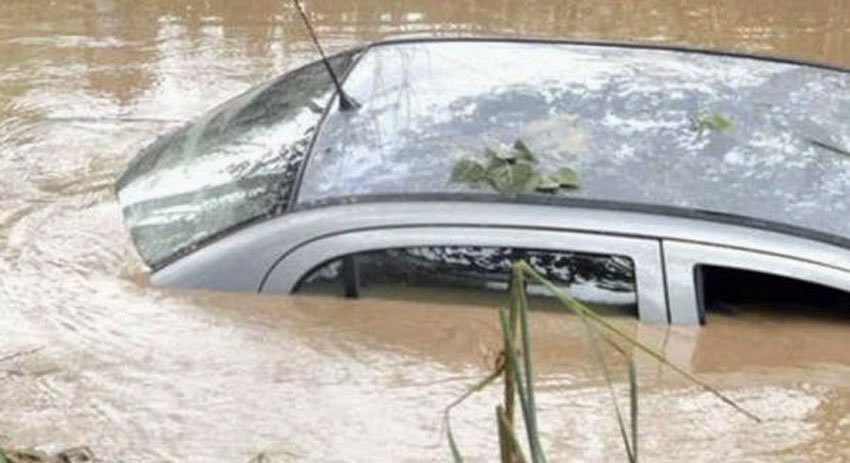 Five people including four women drowned when their car fell into a river at Sirai Alamgir.

According to Police, the speeding car went out of control due to bad weather conditions and fell into the Upper Jhelum River. Rescue teams rushed to the scene and recovered the bodies of the five persons after several hours’ struggle.

The bodies were handed to their relatives after completion of formalities. The authorities stated that the deceased hailed from Azad Kashmir and were heading to Sirai Alamgir for a loved one’s funeral.