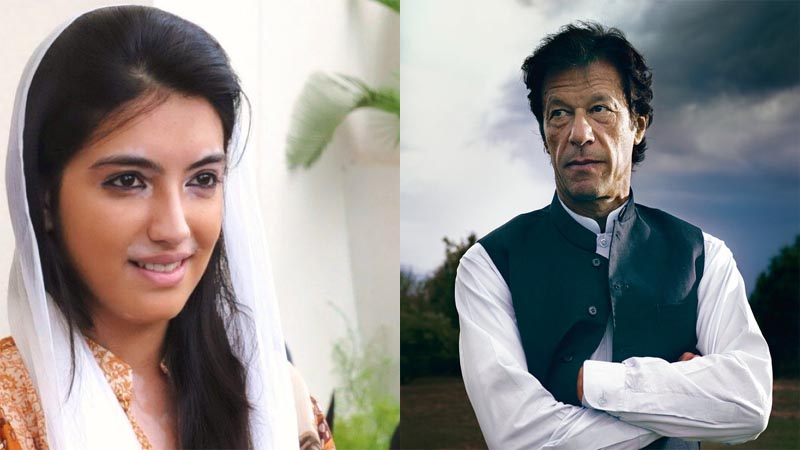 Look who has jumped to defend Pakistan Tehreek-e-Insaf leader, Imran Khan, after his 16-vehicle motorcade drew a daylong fire from the anti VIP culture quarters across the social media.

You’ll be surprised to know it is Aseefa Bhutto Zardari, the daughter of Co-chairman Pakistan People’s Party, Asif Ali Zardari and the sister of Bhutto-Zardari family scion Bilawal, who is one of the top critics of Khan. In a message posted on her Twitter timeline, Aseefa said, “It doesn’t matter that IK (Imran Khan) criticizes other political leaders for having security. He is still entitled to security.” According to her, Imran Khan is the head of a political party, which entitles him to security. It is hard to say whether it is satire on Khan,

who seems of have failed to practice what he preaches, or she has just used this opportunity to justify those mile-long security escorts that his father, brother, and PPP lawmakers/ministers enjoy.  Earlier, Khan arrived in Peshawar leading a procession of no less than 16 cars. His autocade made a beeline to Chief Minister Khyber Pakhtunkhwa, where he stayed for a while and then went back to Islamabad. It is not clear if Khan’s procession brought the traffic to a halt on its way to the CM house causing problems for the citizens at large.–SAMAA