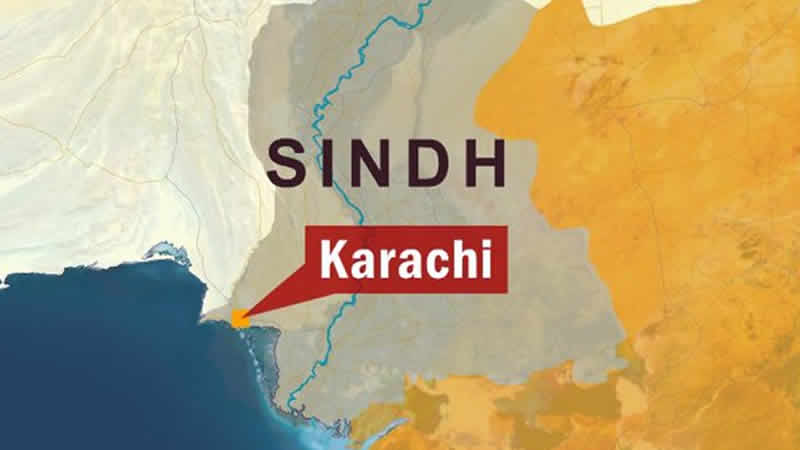 At least five members of a single family were killed in a landslide in Karachi, Media reported.

According to details, a giant piece of rock fell on a house located at Gulshan-e-Ghazi area of the provincial capital in the wee hours of Thursday. Five people, including a woman, were killed in the incident.

Rescue teams arrived at the scene but they faced problems due to rugged terrain. SP Baldia Town said that a girl and a woman were recovered from the debris and were shifted to . Mayor Karachi Waseem Akhtar expressed his grief over the incident.

Akhtar, criticizing the administration, said that houses are being built on mountains and there is no one to monitor the prevailing system. Building Control Authority should look into the situation,” he said. The mayor stated that Sindh Government is not willing to hand over powers to anyone else.

This Feature In Apple IPhone 8 Can Benefit Its Rival Samsung

This Feature In Apple IPhone 8 Can Benefit Its Rival Samsung