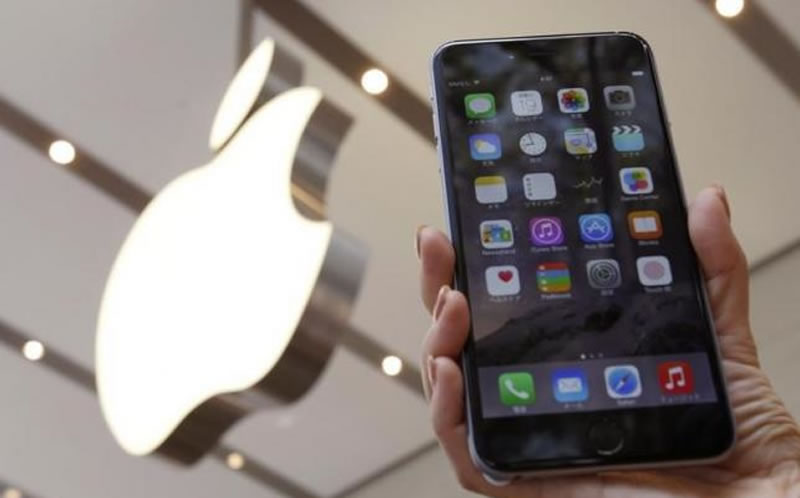 Apple Inc said it would replace a limited number iPhone 6 Plus phone cameras due to faulty back cameras that take blurry photos.

The affected phones were mostly sold in a 4-month period between September 2014 and January 2015, Apple said on its website.

The company, whose shares were set to open at their lowest this year on Monday, said a small component in the affected 6 Plus’s iSight back camera may fail. Apple said it would replace the phone’s camera free of charge if it takes blurry photos and falls into a particular serial number range. Eligible serial numbers can be checked on Apple’s website. (apple.co/1KaXcs9).

The story corrects headline and first paragraph to say “replace” instead of “recall”. The story was earlier corrected to say that the cameras will be replaced, not the phone). – Reuters