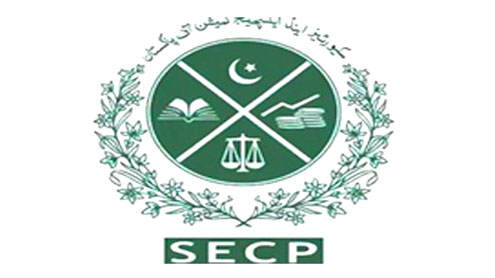 ISLAMABAD: In order to foster a transparent and efficient securities market and to safeguard the investors’ interests, the Securities Market Division of the SECP took enforcement actions and penalised the market participants for non-compliance to the regulatory framework in September.

Three orders were passed against the beneficial owners/ directors of the three listed companies under Section 224 (4) of the 1984 Companies Ordinance. In addition, 27 warning letters were issued to the directors and beneficial owners of 15 listed companies for non-compliance to Section 224 (2) of the Companies Ordinance.In another instance, an order was passed against a company (offerer) under Section 22 of the 1969 Securities and Exchange Ordinance, whereby a penalty of Rs 300,000 was imposed for non-implementation of SECP’s earlier orders issued under Section 18-A (for submitting fictitious and multiple applications in public offering).

MFN status to be bestowed on India