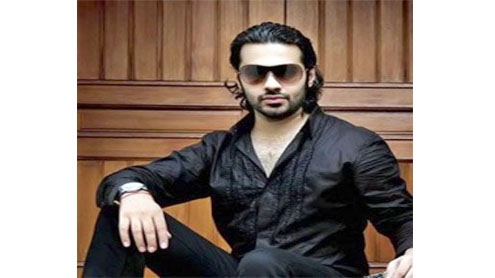 Pakistani well-known fashion designer Saim Ali, who was severly hurt and injured in a car accident in Lahore, which took place on September 6, says he is better and recovering well.

The fatal car accident occurred on the morning of September 6, when Saim and Pakistani top models Uzma and Huma went out for breakfast at around 5am. On finding the railway crossing open just below the Cavalry Bridge, their car tried to cross it, but a train, which was already on its way crashed into their vehicle, injuring all three passengers severely. The bystanders who came to their rescue stole most of Saim’s, Huma and Uzma’s valuables before rushing them to a nearby hospital.

Saim, who suffered head and foot injuries, while talking to Daily Times, expressed his shock and amazement at the railway track’s security system, as to finding the crossing open when a train was minutes away from approaching. Saim suffered three days of surgery, but says he is recovering and getting better after being discharged from the hospital. “We’ve suffered a near-death experience. We are lucky to be alive,” Saim said. Top models Huma and Uzma suffered severe injuries as well but are also recuperating after three days of surgery at the hospital. – Dailytimes