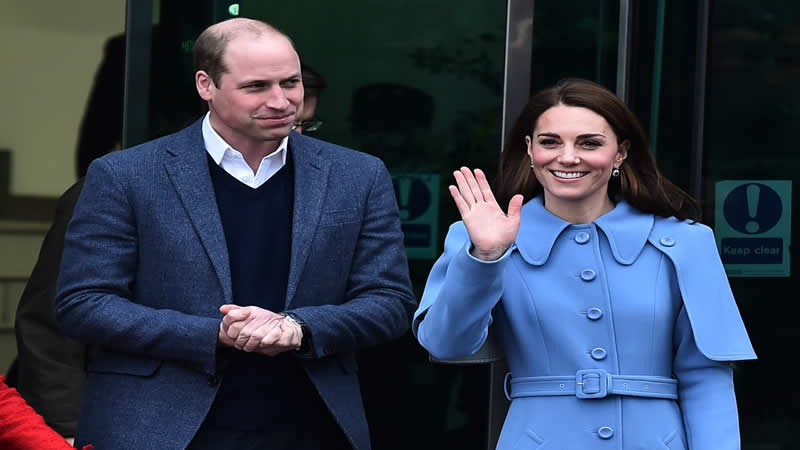 Prince William and Kate Middleton have been the picture perfect couple since the past two decades.

Reflecting on their first meeting, we find that the now Duchess of Cambridge was just as awkward as anyone else would be while meeting a member of the British royal family.

As reports dig deep into the pair’s first few days of knowing each other, it was discovered that their 2002 meeting at St. Andrews as anything but love at first sight.

According to a report by Mirror Online, William at the start of his college life had said: “I just hope I can meet people I get on with. I don’t care about their background.”

It has also been revealed that Kate did an awkward curtsy when she first met William. She later commented on that and said: “I actually think I went bright red when I met you and sort of scuttled off, feeling very shy.”

An amusing incident was revealed by royal historian Robert Lacey who wrote in his book Battle of Brothers: “Just a month or so into their first term together, they attended a party at which William was getting seriously hit upon by a pushy female student.”

“The prince was being polite, but he couldn’t shake her off, and the girl didn’t get the hint — until Kate appeared out of nowhere behind him and put her arms around William. ‘Oh sorry,’ he said, ‘but I’ve got a girlfriend,’ and he and Kate went off giggling together,” he wrote.

What Meghan Markle, Princess Beatrice’s engagement rings have in common

Why Prince Charles is 'confident, happier' after Prince Philip's death