K-Electric May Not Get 650MW 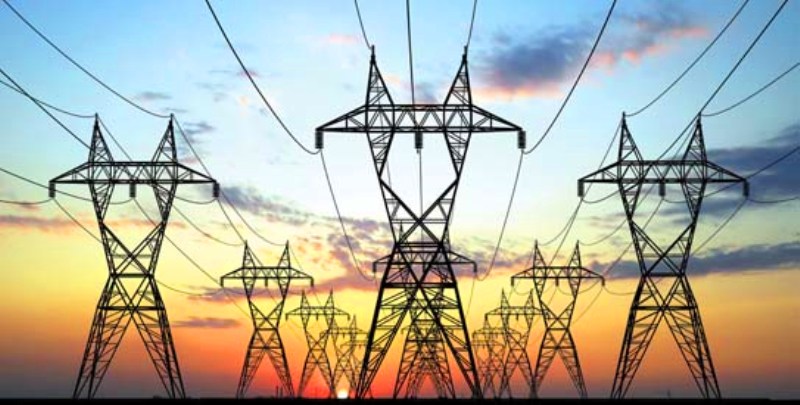 Stakeholders seem to be stepping up political stakes over continuing or discontinuing 650MW power supply from the national grid to K-Electric as existing five-year contract expires later this month. A federal government official told Dawn the ministry of water and power was pretty clear that it would not extend an agreement between state-run National Transmission and Dispatch Company (NTDC) and K-Electric beyond Jan 26 when the previous contract reached its logical conclusion. He said the step was important to contain before coming summer crippling electricity and natural gas shortfalls, mostly in Punjab, but also in Balochistan, Khyber Pakhtunkhwa and Azad Kashmir that had negatively affected industry, businesses and households. Under a revised power purchase agreement of Jan 2009, Karachi Electric Supply Company (KESC) – now renamed K-Electric – is entitled to 650MW power import from NTDC at a cheaper rate of about Rs8 per unit despite being in private hands, by treating it on a par with state-run distribution companies of former Wapda. The agreement expires later this month. The power ministry official said the decision to discontinue 650MW to K-Electric would not affect the people of Karachi because the private utility had the capacity that was lying idle and even power regulator and parliamentary panels had been highlighting this aspect.

He said the public sector companies could not be expected to shoulder power generation with a private entity forever, which should have stood on its own feet in a decade to take full responsibility. He said the PML-N government had decided to cut load-shedding between 6 and 7 hours in the next summer and withdrawal of power supply to K-Electric was one element of that strategy. Led by Pakistan People’s Party, the Council of Common Interest (CCI) had decided in November 2012 to withdraw half of the 650MW supply to K-Electric after giving the utility a year deadline to develop its own generation capacity.

The KESC challenged the CCI decision in the Sindh High Court which ordered a status quo which has continued so far. Officially, power ministry’s spokesman Zafaryab said a decision had not yet been taken whether or not to discontinue 650MW power supply to K-Electric as there was some time available, but he said a final decision on the issue would have to be taken at the top level in consultations with all stakeholders.

K-Electric chief spokesman Usama Qureshi said the government had not officially indicated if it had planned to discontinue power supply to K-Electric even though the company had recently engaged at the top level including with President Mamnoon Hussain and Finance Minister Ishaq Dar. He said the company complained at the top water ministry level (not with the power minister) about such reports which obviously could not be taken at the level of an additional secretary. He said there were three different cases before the Sindh High Court including the one in which even K-Electric had been made a respondent against termination of 650MW from national grid and the court had ordered a status quo in the matter. “In the light of the court order, the government cannot stop power supply (to K-Electric),” he said.

He said the FPCCI and Sindh chief minister had written to the federal government not to withdraw power supply to K-Electric that not only served Karachi but also Balochistan’s five districts, including the industrial city of Hub. “It is not that simple to deprive the K-Electric of 650MW from the national pool for the benefit of Punjab. It has constitutional and political impact,” he said. Mr Qureshi claimed that the 650MW would impact only 15 minutes of loadshedding on the national level, but Karachi could not be run without 650MW. “This will create problems for the government. We think the government cannot and will not take that course,” he said.