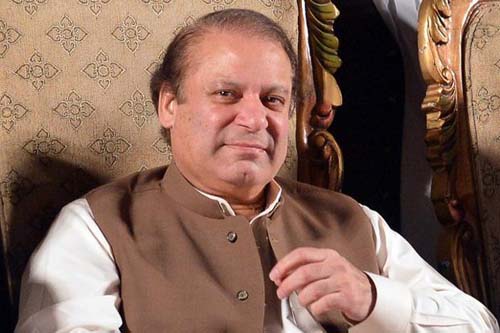 Prime Minister Nawaz Sharif will monitor all developmental projects in Balochistan. This was announced during a federal cabinet meeting held here on Friday.

During the meeting Prime Minister Nawaz Shairf said new projects should be started in Balochistan aimed at education, health and the youth. The prime minister announced that $1.5 billion would be spent on expedite the construction of the Gwadar airport and development in the port city. MOUs pertaining to the construction of a tunnel in Karachi for the distribution of LNG and purchasing electricity from Iran were also signed during the cabinet meeting.

Finance Minister Ishaq Dar briefed the meeting about future projects stating that the LNG terminal in Karachi would be constructed within one year and the first shipment would be received by 2015. Prime Minister Nawaz Sharif also directed that the Freedom of Information Act bill should be presented during the next cabinet meeting after consultations with opposition parties. -Thenews