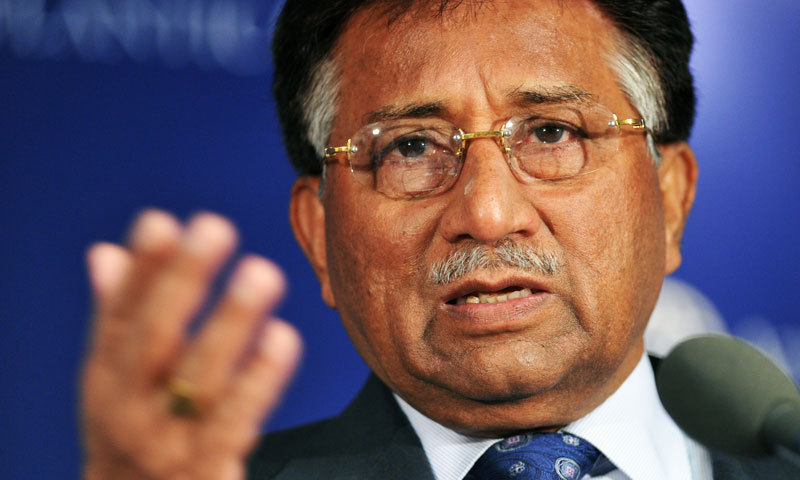 Security sources close to Musharraf said that during his stay in Karachi, which would be for about over a week, he is expected to meet family, friends and the All Pakistan Muslim League (APML) office-bearers. Sources said the visit of the former military ruler was on account of the security issues confronting him as well as for the continuation of his medical treatment. It was also contended that Musharraf would be treated in Karachi’s PNS Shifa hospital.

Sources moreover said that there were complete preparations to transfer Musharraf from his Chak Shahzad farmhouse residence. After his indictment on March 31, the former president was shifted from the Armed Forces Institute of Cardiology (AFIC), where he was under medical treatment, to the farmhouse residence. According to sources, Musharraf’s health has improved and due to this the decision regarding his transfer to Karachi has been taken. -Dawn