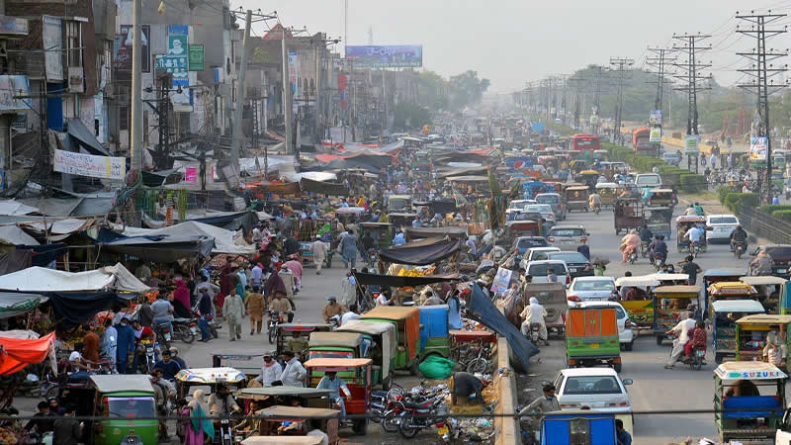 People opened their shops and markets open despite the provincial and federal governments’ orders to keep all markets, shops and malls closed from May 8 to May 16.

Raids were conducted by the Frontier Corps and Ranger personnel. Multiple markets and bazaars in the city were cracked down, and shopkeepers were detained and fined.

“We will not tolerate any violations in the orders of the home department regarding the Eid holidays lockdown,” Quetta Deputy Commissioner Aurangzeb Badini said.

Check posts have been established at entry points of commercial areas and residents are advised to stay indoors. The police have been patrolling in these areas as well.

In Turbat, a clash was reported between the FC and the shopkeepers.

On the other hand, the Central Anjuman Tajran of Balochistan has rejected the government lockdown. They have warned that if the decision is not taken back, traders will take to the streets.

Traders protest
On Monday, traders across Quetta took to the streets against the government lockdown.

They blocked the Manan Chowk and announced to head towards CM House. A heavy police contingent has been deployed.

The traders have demanded the government allow them to keep markets open for 24 hours.

The government has imposed an Eid holiday shutdown in the country to curb coronavirus cases. Shops, businesses, markets, and malls will stay closed.

A ban has been imposed on tourism, travel, and gatherings as well.