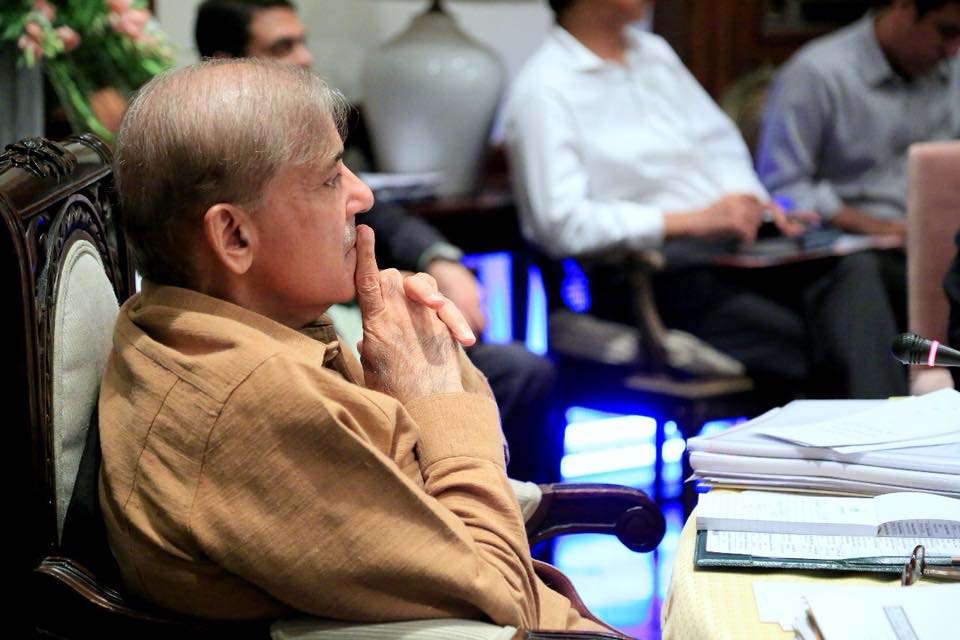 The National Accountability Bureau has approved another inquiry against PML-N leader Shehbaz Sharif. He has been accused of using the government helicopter for personal work.

During a meeting of the executive board of NAB on Wednesday, eight references and two inquiries were approved.

One of them stated that during his tenure as the chief minister of Punjab, Shehbaz used government money for private use.

According to NAB, Qaimkhani illegally allotting the government’s land for Karachi’s Bin Qasim park, while Inayat was accused of restoring illegal commercial plots that resulted in a Rs200 million loss to the national exchequer.

On the other hand, the bureau dismissed the inquiry against former finance minister Ishaq Dar.