by ToP
in Business, National
0 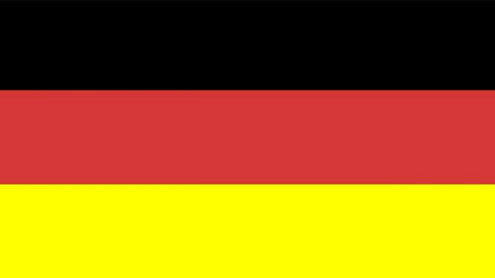 RAWALPINDI:  Germany is the largest trade partner of Pakistan among European Union (EU) and trade volume between the two countries is 2.3 billion Euros per year.

Pakistan having population of more than 189 million could be the best trade market for Germans to invest in the country. Germany is keen to invest in the country but Pakistan must have to concentrate on good governess in the country, said German Ambassador to Pakistan Dr Michael Koch during his visit to the Rawalpindi Chamber of Commerce and Industry (RCCI) here on Wednesday.  RCCI President Jawed Akhtar Bhatti, Senior Vice President Raja Amer Iqbal, Vice President Ch Iqbal Ahmed, former President Najamul Haq Malik, member executive committee and other members of the Chamber were also present on the occasion.

He said that deteriorating law and order situation of the country affecting the economic uplift in the country. He was of the view that security situation is not that much bad which is being projected in the Western media. “Business community of Pakistan can play proactive role to build a positive image of the country in the world”, he said.

Ambassador said that Germany is willing to offer her utmost assistance in every sector in which Pakistan is lacking behind. He said that RCCI would be given vast space in Pakistan-German Business council. He ensured his full cooperation to the President RCCI in this regard.

Speaking on the occasion President RCCI said that Rawalpindi Chamber is fully aware of the significance of enhancing trade relation among all the countries and to achieve the said purpose RCCI is organising 10 single Country Expos including Germany this year. He also informed the guest that RCCI trade delegation is participating in trade Expo Usetec in Cologne, Germany. Jawed Bhatti said that it is need of the hour to promote trade relations between the two countries. – Nation