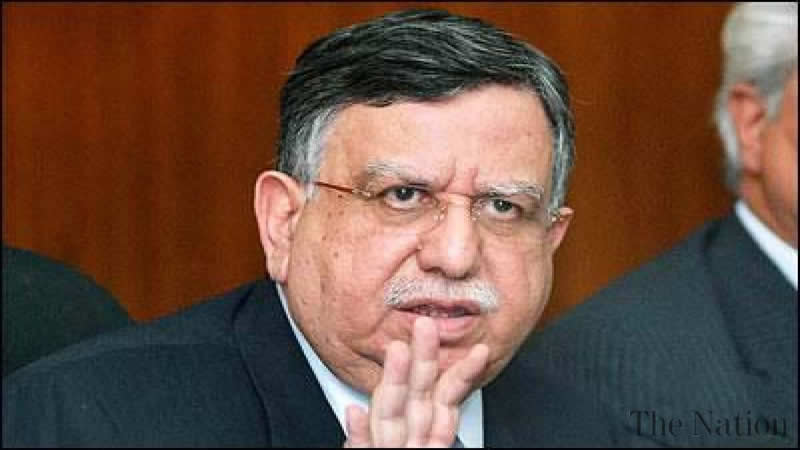 Speaking in a meeting of the National Assembly Standing Committee on Finance on Monday, Tarin presented a grim view of the national economy. “The economy is stagnant while the country did not have short-, medium- and long-term economic policies.”

Tarin stressed that tough decisions will have to be taken to revive and stabilise the economy. “If the growth rate did not reach at least 5%, the country’s integrity will be at stake in four to five years,” the minister told the meeting, chaired by its chairman Faizullah Kamoka.

“The wheel of the economy is not turning and the IMF is demanding increase in electricity tariff. This is unjustified,” he said, adding that he had conveyed to the fund that the circular debt would be reduced but raising power tariff is incomprehensible. “Raising electricity prices will increase corruption.”

Tarin said that he would take up this matter with the IMF. Referring to his previous tenure at the helm of the finance ministry, he told the committee members: “I had negotiated [a] better [deal] with the IMF and the NFC [National Finance Commission Award] happened during my tenure.”

Tarin said that the revenue collection has been increasing for the past two months but stressed the need for increasing the tax net, instead of levying new taxes. He added that he has re-profiled the debt management and those institutions, which the government could not run, will be privatised.

During the meeting, committee member Ramesh Kumar mentioned that all the finance ministers after Shaukat Aziz (2007) have not been able to stabilise the economy. Tarin replied: “I believe in the supremacy of parliament but don’t tell me what planning should be made.”

The finance minister pointed out that the country did not have any short-, medium- and long-term economic policy. On the other hand, he added, China, Turkey and India have maintained consistent economic policies.

He also spoke about the misplaced allocation of government resources. He told the committee that very little is being spent on health and education, while “85% revenue of all the provinces is spent on just nine big cities of the country”.

On the steps to provide relief to the masses, the finance minister told the lawmakers that plans are in hand to provide targeted subsidies to the poor on essential commodities. He also proposed Rs200 billion fund for the industrial sector.