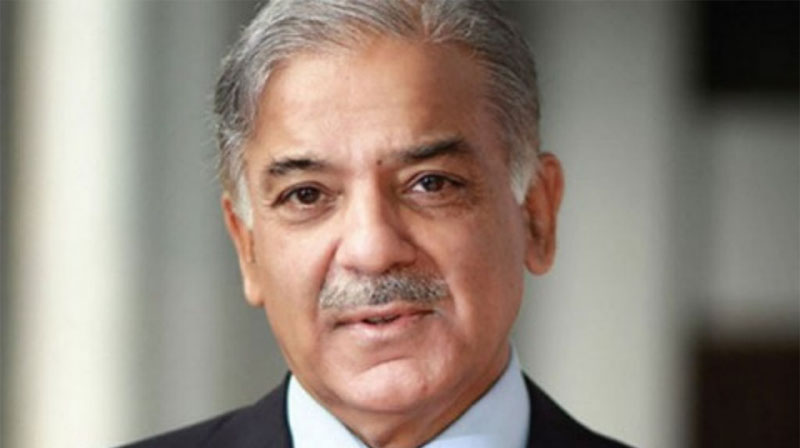 Pakistan Muslim League Nawaz (PML-N) on Sunday rejected the government’s proposal to use electronic voting machines (EVMs) in next elections, saying “such decisions cannot be made by one individual” while the Pakistan Peoples Party (PPP) said it was open to discussion on electoral reforms.

On Saturday, Prime Minister Imran Khan, while referring to the claims of rigging in NA-249, Karachi by-polls and Senate elections, reiterated that the EVMs were the only answer to reclaim the credibility of elections in the country, and invited the opposition to sit with the government and “select an EVM model we have available”. The premier, in a series of tweets, said despite low turnout in the by-polls, all parties were “crying foul and claiming rigging” and added the same was witnessed after the Daska by-polls and in the Senate elections.

“In fact, apart from 1970 election, in every election claims of rigging have raised doubts over the credibility of election results.” Regretting that no substantive reforms had been carried out, PM Imran said his government was determined and would put in place reforms in the country’s electoral system through technology to bring transparency and credibility in the process. Turning down the premier’s offer, Opposition leader in the National Assembly and PML-N President Shehbaz Sharif in a statement on Sunday said the utilization of EVMs in polls had been rejected globally and that the entire system of a country could not be changed on the whims of a single person.

He observed that the process of electoral reforms was essentially an inclusive one by taking everyone on board and reminded how the PML-N had taken all the parties into confidence including the Pakistan Tehreek-e-Insaf (PTI) for the “successful 2018 electoral reforms”. Which is why nobody objected then, he said, adding that the “historic document” signed by every party was still a part of the record. S h e h b a z s a i d t h e Parliament had been “locked” for three years by the PTI government.

“When the opposition was talking about positive suggestions and charter of economy its ‘well-intentioned’ offer was insulted with accusations of NRO.” The country’s reputation is improved by justice, transparency and supremacy of law, not by electronic voting machines, he said.

Shehbaz stressed that only the PML-N could reform the system as it had the capacity to bring the political opponents on same page for national consensus. “Instead of his new obsession with the electronic voting machines, Imran should focus on our sinking economy, skyrocketing Inflation, unemployment and the dying Pakistanis,” he said.

Meanwhile, the Pakistan People Party (PPP) welcomed the premier’s efforts to reform the electoral system. PPP leader Murtaza Wahab said that his party was always open to discussion on reforms. “Given that every election is marred by allegations of rigging there is an ever-growing need to reform our electoral system forthwith.” Asked if PPP welcomed the idea of using EVMs, Wahab said that currently the entire discussion was on a spat between PMLN’s Ahsan Iqbal, Fawad Chaudary and the PM’s tweet.

“Let something tangible come forth in assembly; a document of any sort for PPP to evaluate what the government is proposing,” he said. “In essence, PPP supports the idea of electoral reforms,” he added.