by ToP
in Badminton
0 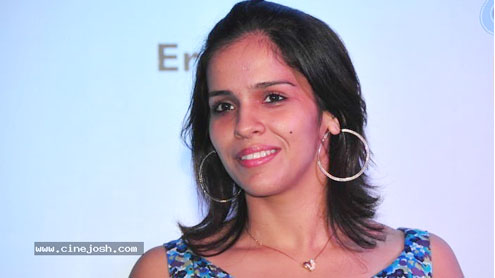 “I am happy and looking forward to start a working relationship,” London Olympics bronze-medallist Nehwal was quoted as saying in the Indian Express after signing the deal with Rhiti Sports. “With Rhiti’s background and credibility, they know how to balance things and that is a big plus point,” she said.

The 22-year-old, the only Indian to win an Olympic badminton medal, also clinched gold at the 2010 Commonwealth Games in New Delhi. Delhi-based Rhiti Sports, which deals in sponsorship, advertising and consultancy work, also manages India cricket captain Mahendra Singh Dhoni, currently leading the side in the World Twenty20 in Sri Lanka. “She has placed India on the world map for badminton and changed the outlook of people in India towards the sport,” Rhiti Sports chairman Arun Pandey said. India won two silver and four bronze medals at the London Games, their best-ever haul at the Olympics. – Dailytimes