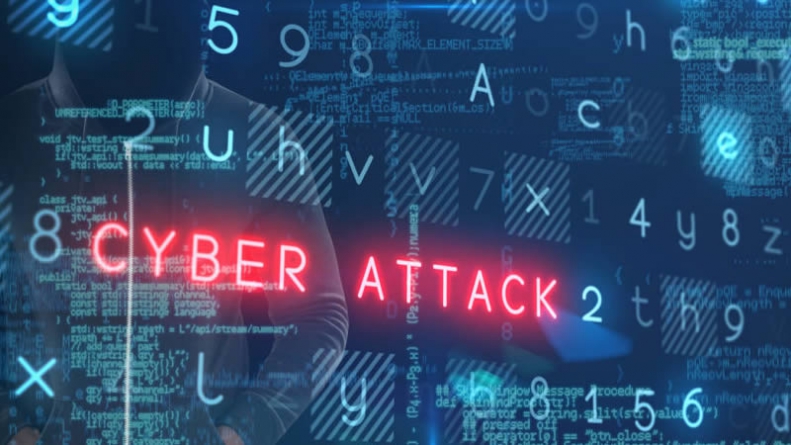 Targets of cyber attack being identified, advisory being sent to all govt departments, institutions

A major cyber attack by Indian intelligence agencies has been identified by the country’s intelligence apparatus and various targets of the attack are being investigated, said the Pakistan Army on Wednesday.

The Inter-Services Public Relations, in a statement, further said that an advisory is being sent to all government departments and institutions in order to identify lapses and enhance cyber-security measures in place.

The statement also said various targets of the attack are being investigated and the Army has “further enhanced necessary measures to thwart such activities” and action against violators of standard operating procedures (SOPs) on cybersecurity will be taken.

Hacking attempts by Indian hackers against Pakistani websites, including those of the government and financial institutions, have seen an increase in recent days.

The last major cyber attack reported in the country was towards the end of 2018 when several banks were targetted. In the attack, BankIslami lost Rs2.6 million, while the international financial system reported the robbery to the tune of $6 million (Rs795 million).

In the wake of the cyberattack, a number of banks temporarily or completely suspended international payment schemes on their debit and credit cards to avoid fresh frauds.

A study group on IT and Telecom had earlier warned of the growing threat of cyber terrorism and the need of cyber security for the safety of services and infrastructure in the country.

The group had said that the expanding cyber space, increasing prevalence and severity of cyber-attacks are posing a serious threat to our economy and national security and added that “we should have both a military as well as a civilian cyber command to cope with the growing cyber security threats. To ensure individual privacy and security from cyber-attackers, we must act now”.