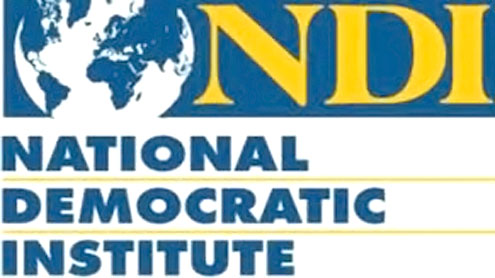 ABU DHABI: The Foreign Ministry of the UAE has shut down offices of some foreign organizations because they have violated the country’s rules.

In a statement, Dr. Abdul Rahim Al Awadhi, assistant UAE foreign minister for legal affairs, said these institutions violated the terms of their licenses.Some foreign institutions were operating without licenses. This obliged the legal authorities to issue instructions that they should cease their work in the UAE,” WAM quoted Al-Awadhi as saying. He did not name the affected institutions.

There were media reports that the Dubai office of the US-based National Democratic Institute (NDI) and Abu Dhabi office of Konrad-Adenauer-Stiftung, an organization based in Germany, were shut down last week.The NDI is a US-funded pro-democracy group and the Konrad Adenauer Foundation has close ties with German Chancellor Angela Merkel’s party, Union of Christian Democrats. – Arabnews