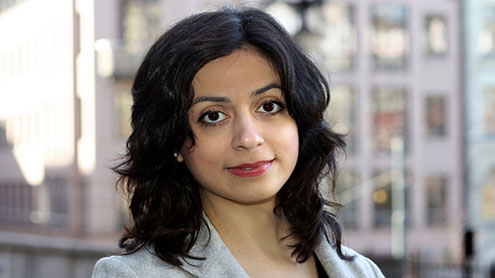 Hadia Tajik, 29, from Pakistani decent, was appointed on Friday as Norway’s minister of culture, Al-Arabia reported.She is the first ever Muslim cabinet member and also the youngest ever government minister of the country.Elected as MP in 2009, Hadia has has already publicized her program for the upcoming months and highlighted that cultural diversity should become an indisputable part of everyday life. – PT