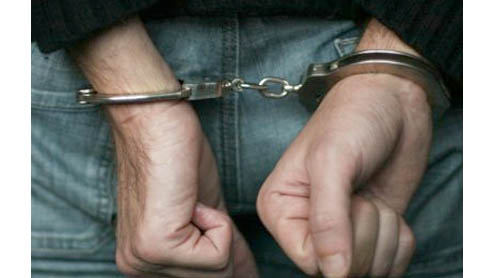 A Filipino salesman has been sentenced to one year in prison for indulging in prostitution and inciting and encouraging adultery through the internet.

The man, identified as I.R., 30, was found guilty by the Court of First Instance and has also been accused of having illicit consensual sex with another man, also Filipino.The latter, working as a waiter, 39, and identified as E.D., has been sentenced to six months in jail on the charge of having illicit consensual sex. Both defendants will be deported after serving their jail sentences.

I.R. was arrested in November last year after personnel from the electronic crime section of Dubai Police became aware of an advertisement that he posted about himself on a website. The ad contained indecent images, promoted homosexuality and offered himself as a male prostitute charging Dh400.He introduced himself by a nickname on the ad and it contained his personal mobile phone number.

In a bid to catch the suspect in the act, the e-police formed a task force in coordination with the Criminal Investigation Department (CID) officers.A police captain said that they lured I.R. to a five-star hotel in Downtown Dubai in November last year. He was made to believe that he was meeting a ‘client’, however it was an undercover police captain. The Dubai Police booked a room in the hotel and planned to pay the man Dh800, to be used as evidence later.

Lawmakers Concerned About Cyber Threats to Critical US Infrastructure