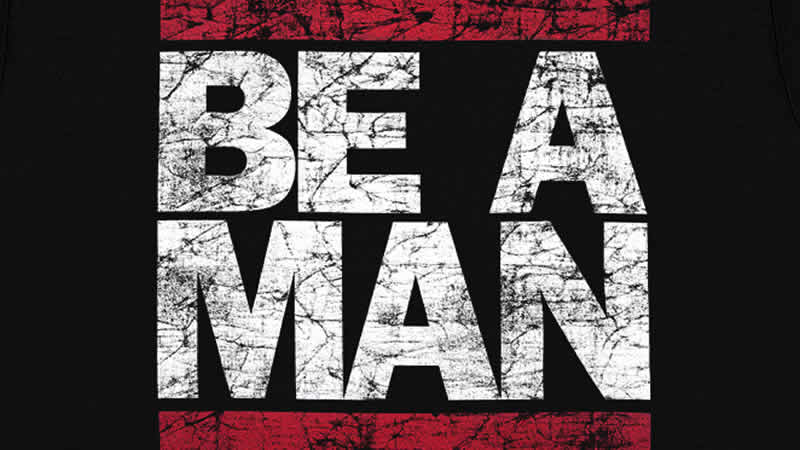 You’re being such a girl”, “stop being a woman,” “man up!” these are just some examples of what every male gets to hear if they express their feelings. Question arises: Are they not human? Of course, they are. Then how come they are not entitled to let out their bottled up emotions? How is ‘feeling’ things related to them being any less of a man? Is crying over a loved one’s death feminine? Is telling someone your story of assault an act of femininity? Are they really not a man if they don’t watch sports? Is this what defines their gender? If so, then why are these gender roles so important, especially when they are causing more harm than good?

Every time the words ‘hurt’, ‘harassed’ or even ‘cried’ are uttered, they’re directly linked to women. And if they are said with reference to a man, it becomes a joke. What about the suffering male population? 2.78 million Men become victims of sexual assault in less than a year. 1 out of every 10 assault or rape victims are male. More than 40% domestic violence victims have the XY chromosome in their DNA. How is it that we are all so oblivious to these facts? Why is there no attention being paid to this? 3.5 times more men commit suicide as compared to women and other genders. And these are the facts that were reported. Think of all the stories that were never told, those who are still victims and are dying on the inside, every single day. Why? Because, ‘Be a man!’

All of this happens because they do not get to speak out about their sufferings, since they have to be “men”. At very young ages, boys are told to not cry, because “boys don’t cry”. They are told that they should merely brush it off when they get an injury, because they are boys. They are handed all things blue (clothing, rooms, bags, bottles etc.). They are supposed to be playing with cars and weaponry (guns, swords, action figures) – basically, all things male. They’re told to run to the market alone. We don’t send our daughters out because they could be harassed, well, news flash! Boys could be and are harassed too. Of course, they can never speak up about it, because it wouldn’t be manly if they didn’t ‘take it like a man’. A childhood lost on that; not being able to tell anyone because they have male genitals. Oh, you like to cook? What a girl. You’re wearing a pink shirt? How girly. You want to play with a doll? Those are for girls, here; take a potentially dangerous action figure with sharp edges, because you’re a boy.

According to this society, liking to shop, cook, wear nice clothes, colors (other than ones that are considered to be manly), and shoes determines if a man is masculine or feminine. And if he is, God forbid, feminine, he automatically is a disgrace to the entire male population. Even being affectionate or having an empathetic personality is related to being less manly.

Men, in our society, grow up in circumstances that force them to be psychologically conflicted; years of suppressed emotions and anger and self-loathe, they are bound to break down at one point. They are taught that being rude, acting heartless, being mean are the actual attributes of men. Mocking womenand thinking of them as lowly peasants who are at their mercy is what they learn and then act on. It is acceptable for them to cheat on their wives,to beat women up, and to abuse them; be it their mothers, sisters, wives or daughters. The saddest reality is that this is something no one really cares to talk about.

If a woman beats husband up and the husband speaks up, “She’s a woman, how hard could she hit? Take it like a man!” If a man tries to talk about how he was sexually assaulted by a woman at a young age, it becomes a cause for celebration among his peers, because that ‘dawg’ managed to ‘get some’ when he was only a kid. Why can men and women not be equals? Why does one gender have to be than the other? Men, too, are victims. They also suffer every minute of every day. But at least it is acceptable for women to speak up and talk about it. Men do not have that liberty. The beauty of it all is that our Creator never set any rules for how a certain gender was supposed to act and feel (or not feel). He gave feelings and emotions to both men and women. It is us humans, who have set criterions that have to be fulfilled in order to label a person as a man or a woman.