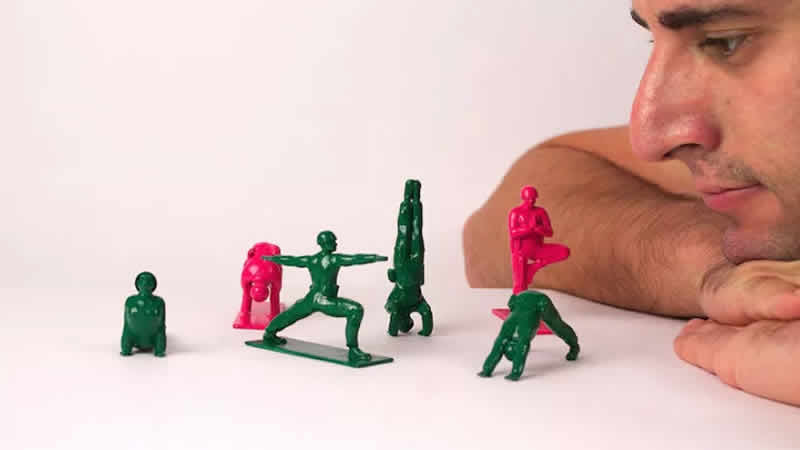 This letter explains a serious issue of violent toys. Violent toys are those which depicts that violence is the best and only way to settle a dispute.

There are many examples of violent toys but the toy that I have selected is actually a “Weapon of mass destruction” that is Toy cigarette.  Toy cigarettes are introduced in the early 20th century made out of sugar and chocolate, wrapped in paper as to resemble cigarettes.

Some products contain powdered sugar hidden in the wrapper, allowing the user to blow on the cigarette and produce “smoke” on the other end. Children use this toy in order to imitate the perceived look of adults. Many people believe the toy desensitizes children, leading them to become smokers later in life.

I think, It is completely irresponsible to be selling products that teach children how to use what is ultimately a deadly product. This actually a first step towards smoking. Many adult smokers said that they had used toy cigarette.

That shows that this toy is actually a violent toy. It is the responsibility of parents that they should establish good communication with their children and they should discourage them from buying such toys.  Although, it is a difficult task and it is impossible to finish a problem at once. But we should at least start taking step towards its solution before it becomes an acceptable behavior in our society.