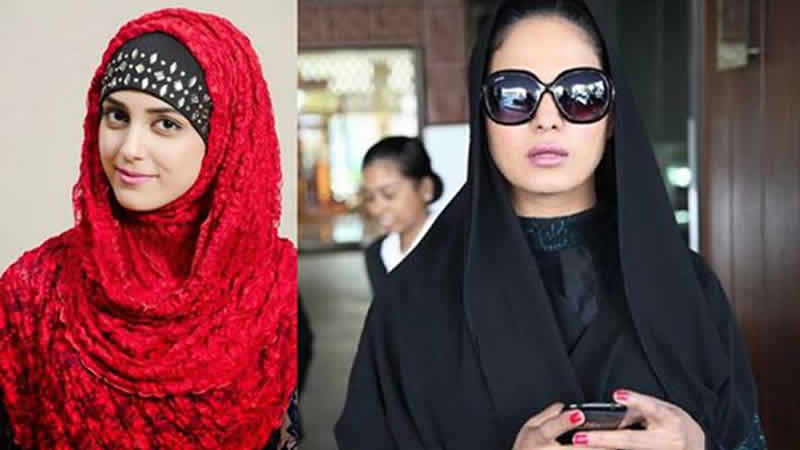 When will the day finally come when people would truly understand and know who a Muslim woman in the modern times is like?

Just like the modern culture of media portrays her as someone who is oppressed either behind a veil inside a house or behind a veil entertaining men with the moves of her belly. The Muslim lad in every case seems like she is oppressed by the more dominant male. All people know about the Muslim woman is her covered in hijab and they see it as a taboo but they don’t see the cover of normality.

People’s perceptions about the Muslim women needs to be changed as most of these perceptions that they have built are based on superstitions that mostly comes from gossips or modern media. They are being falsely interpreted and this needs to stop. The people should get to know about the Modern Muslim women and who she is. Many different panel discussions have taken place to let everyone know about the Modern Muslim women. Like the famous panel discussion that took place a few years back in Sharjah by the name of “The Role of Muslim Women in Society”. This panel discussion like many other of its kind focus on how Muslim women have broken the traditional boundaries and are competing alongside with men in different fields like politics, sports, academia, research etc.

The Hijab Hysteria is highly exaggerated and the traits attached with a “hijabi” are highly incorrect while the term is deemed as highly rude and offensive. There are countless examples of modern muslim women wearing the hijabs. These examples include Dalia Mogahed, who was the first muslim women in the White house and was Obama’s closest advisor wore a hijab. Nadiya Hussain , a reality TV show contestant who won hearts with her sweet cakes wore a hijab. Ibtihaj Muhammad , the champion fencer wears a hijab. Tawakkul Karman who is a leading human rights activist wears a hijab. Society has termed “hijabis” as women who belong inside house to serve their husbands or to entertain people with their bellies.

The Modern Muslim Woman is a strong person who is independent yet bound by her religion. She does everything every other woman would do but in the sphere of her belief. She follows her religion and also strives to make a place and name for herself in the world.