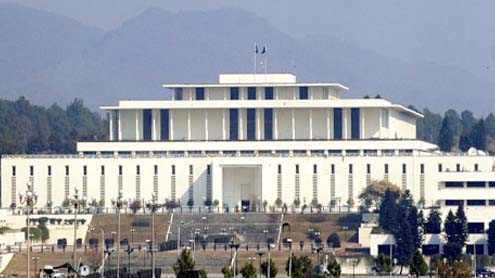 ISLAMABAD: The election of President of Islamic Republic of Pakistan would be held on August 6, says Election Commission of Pakistan (ECP).