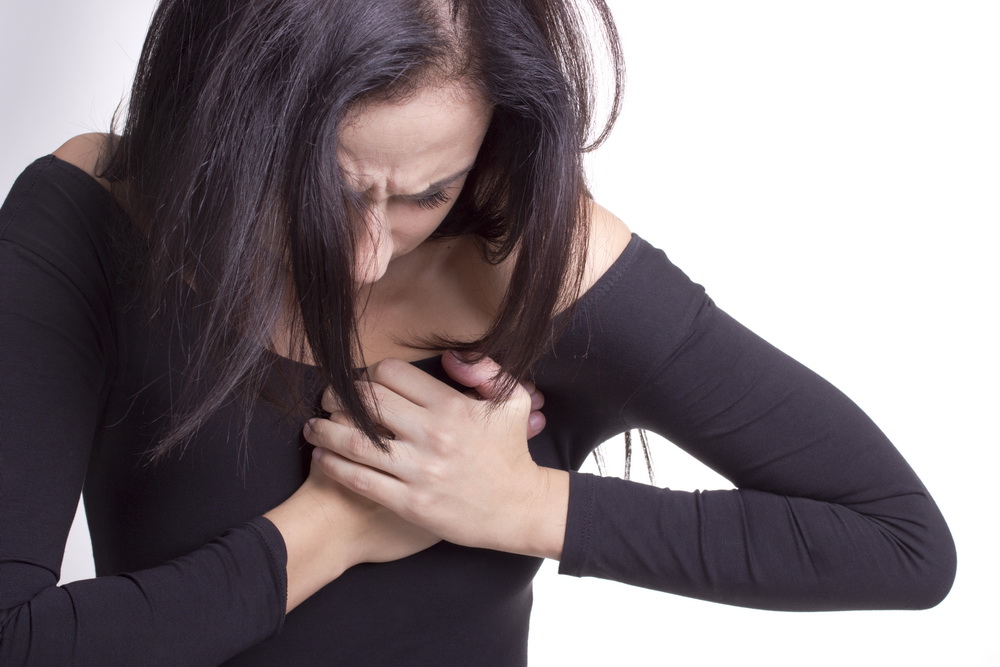 A simple blood test can reduce unnecessary hospital admissions by pinpointing people seeking medical help for chest pain caused by something other than a heart attack, a study said Thursday.

Researchers said they had identified the optimal level of a protein called troponin in the blood below which a heart attack can be all but ruled out as the cause of chest pain.

In a trial of about 6,300 people who went to the emergency room with chest pain at four hospitals in Scotland and the United States, the test correctly identified about two-thirds of those who were not having a heart attack — all had a troponin level under five nanogrammes (billionths of a gram) per decilitre (a tenth of a litre). This meant everyone under this threshold could probably have been sent home instead of being admitted to hospital, the research team wrote in The Lancet medical journal. “Implementation of this approach would reduce avoidable hospital admission and have major benefits for both patients and health-care providers,” the researchers wrote. But they underlined the approach should not be applied without consulting a patient’s medical history and profile.

Chest pain is one of the most common causes of hospitalisation worldwide, with international guidelines recommending that people who complain of chest pain be admitted for extensive testing. The vast majority do not have a heart attack. “Until now there were no quick ways to rule out heart attack within the emergency department,” lead author Anoop Shah from the University of Edinburgh said in a statement. In a comment also carried by The Lancet, experts Louise Cullen and William Parsonage from the Royal Brisbane and Women’s Hospital in Australia, and Martin Than from Christchurch Hospital in New Zealand, urged further study before a troponin benchmark is determined for early discharge of people with chest pain. –AFP