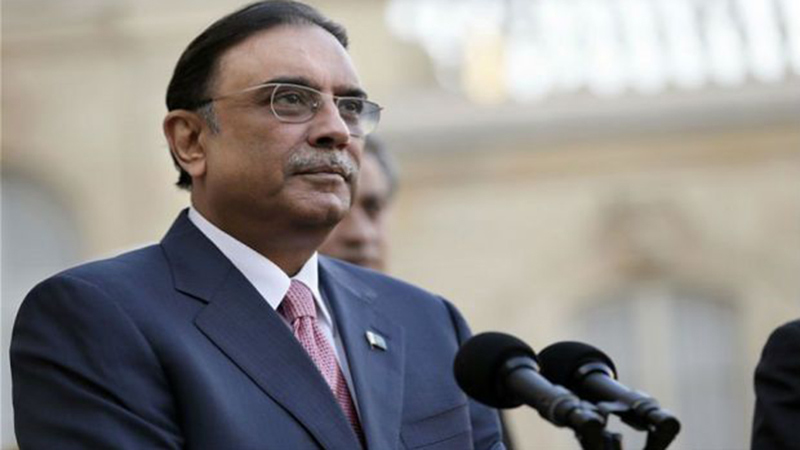 The decision was taken by the CEC that met in Garhi Khuda Baksh after the PPP leaders attended rally in connection with Benazir Bhutto’s death anniversary. Zardari, who is staying abroad, could not attend the death anniversary due to what PPP leaders said health problems.

The slot of the PPP-P president fell vacant after the demise of Makhdoom Ameen Faheem. The PPP version of the party has no representation in the parliament as the party contested election with the name of Pakistan People’s Party Parliamentarians (PPP-P).-Samaa