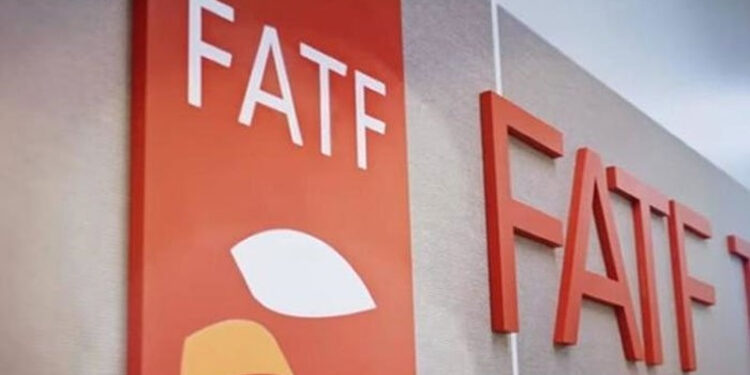 Pakistan implemented all the 27 points proposed by the Financial Action Task Force (FATF), after which there remained no justification for the international watchdog to continue keeping the country in its grey list, sources in the finance ministry said on Wednesday.

The sources said that Pakistan had fully complied with the terms of the FATF and “now we are waiting for the decision of the FATF, which is expected sometime in the night (Wednesday) or tomorrow (Thursday)”.

Pakistan’s agenda was completed on Wednesday during the ongoing three-day FATF meeting in Paris. The meeting reviewed the progress made by Pakistan on measures against money laundering and terror financing, the sources said.

“The 100% compliance report submitted by Pakistan states that Pakistan has completed the implementation of the remaining last point,” a source said. “The decision to remove from or retain the name on the grey list will now be based on the progress [report],” the sources added.

Speaking about the progress report, the sources said that about 150 people had been convicted in money laundering cases, while Pakistan had overcome the terrorism financing issue. Besides, there had not been any major terrorist incident in the country for quite some time.

In addition, law had been amended to punish those involved in money laundering, while recently the Federal Board of Revenue (FBR) had been given the power to freeze suspected bank accounts. Also there had been progress in monitoring professions such as real estate, lawyers, accountants etc.