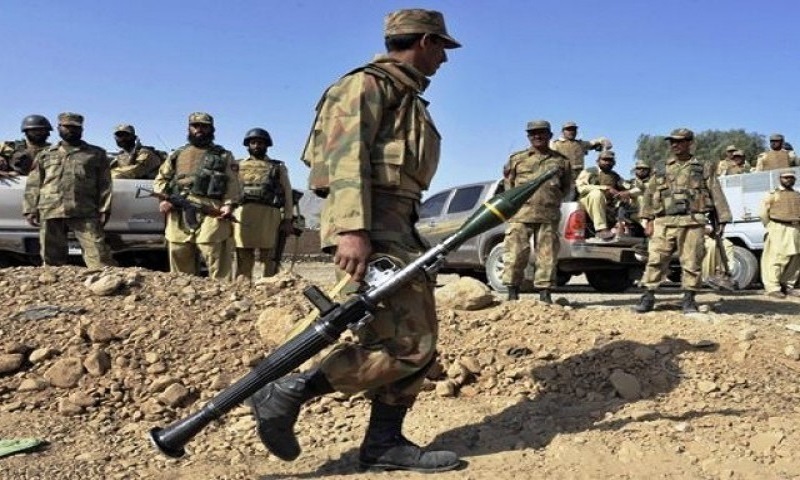 At least eight militants were killed on Friday in the Dattakhel area of North Waziristan Agency as security forces repulsed the militant attack on a checkpost. A political administration official confirmed that four rockets were fired from an unknown location at a mosque in Kalaya Headquarters. Subsequently, one soldier was killed and four others were injured. Orakzai is one of Pakistan’s seven semi-autonomous tribal regions in the northwest, where Pakistani Taliban and Al Qaeda-linked militants are said to have carved out strongholds. It was a key abode of former Tehreek-i-Taliban Pakistan (TTP) chief Hakimullah Mehsud before he was killed in a US drone strike in North Waziristan in 2013.