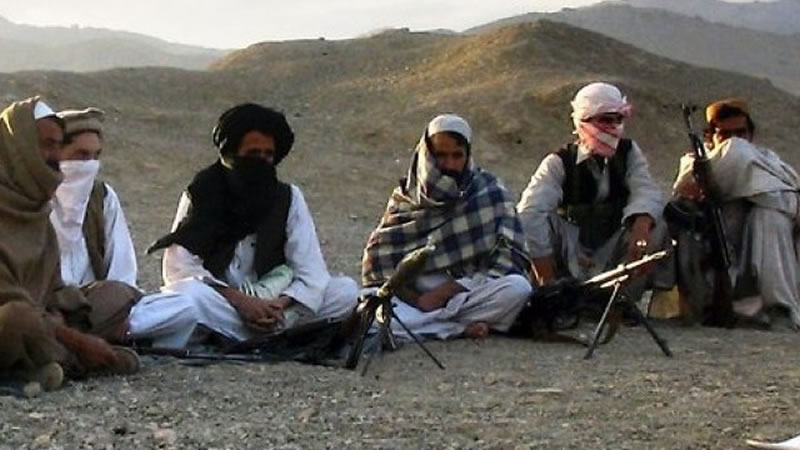 The Taliban Thursday rejected reports of any fresh round of peace talks expected this week with the Afghan government, while making no comment on Kabul’s reported death of their leader Mullah Omar.

Afghanistan on Wednesday said Omar died two years ago in Pakistan, in the first such official confirmation from Kabul after unnamed government and militant sources reported the demise of the reclusive warrior-cleric.

The insurgents have not officially confirmed his death, and the claim — just two days before a fresh round of talks were expected — cast doubt over the tenuous peace process. “Media outlets are circulating reports that peace talks will take place very soon… either in the country of China or Pakistan,” the Taliban said in an English-language statement posted on their website on Thursday. “(Our) political office… are not aware of any such process.” The statement marked the first comment from the group waging an almost 14-year insurgency in Afghanistan since Kabul’s dramatic announcement on Wednesday, which cited “credible information”.

Mullah Omar has not been seen publicly since the 2001 US-led invasion of Afghanistan that toppled the Taliban government in Kabul. Haseeb Sediqi, the spokesman for Afghanistan’s National Directorate of Security, told AFP that Omar died in a Karachi hospital “under mysterious circumstances”. Rumours of Omar’s ill-health and even death have regularly surfaced in the past, but the White House also added weight to Kabul’s assertion, calling reports of his demise “credible”.