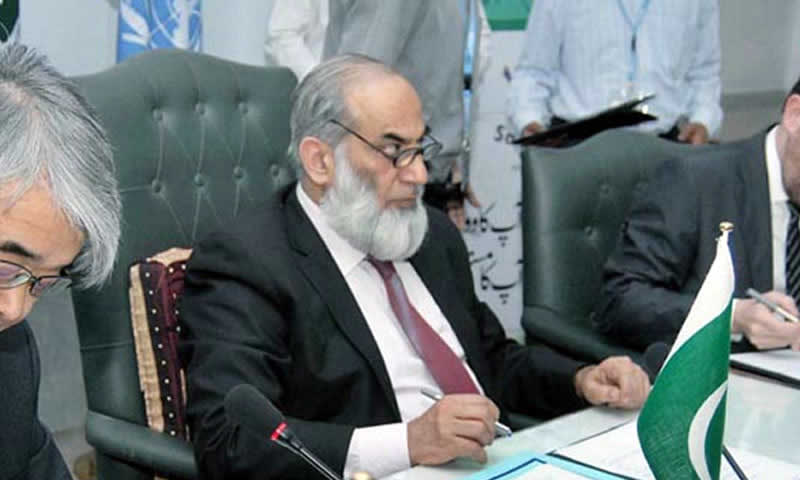 The Election Commission of Pakistan (ECP) is gearing up to start proceedings against a former official of the commission under the efficiency and disciplinary rules.

Muhammad Afzal Khan, a former additional secretary of the ECP, alleged that the 2013 general elections had been rigged – an accusation the commission has denied.

According to Mr Khan, the elections had been rigged by the former chief election commissioner and a few ECP members, including retired Justice Riaz Kayani. In a statement on Thursday, Mr Kayani said the ECP would take disciplinary action against the former additional secretary.

He added that Mr Khan had been provided with an opportunity to prove allegations made against the commission and its members after a judicial commission was set up to look into the 2013 elections but he failed to do so as he had no evidence.