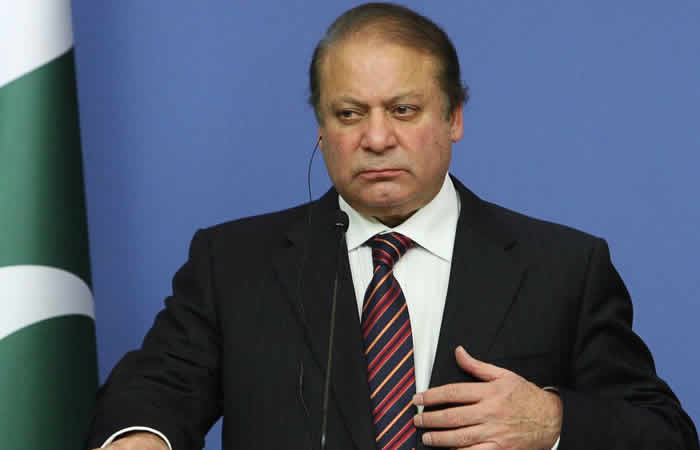 Opposition has formulated a questionnaire consisting of 7 questions over Panama leaks that it has demanded the Prime Minister (PM) to answer in the Parliament, reported Wednesday.

One of the questions demands PM Nawaz Sharif to disclose details of the offshore companies that his family owns. Opposition has demanded him to give out net value of his assets, bank accounts, properties and companies. Questions formulated by opposition are as follows:

Question 1- Explanation over Mayfair flats and when were they bought?

Question 2- Reports in British newspapers should be elaborated if flats are not owned by the PM.

Question 3- PM should be answerable to Nisar’s statement over the flats.

Question 4- International property owned by the PM from 1985 to 2016 should be explained in detail.

Question 6- PM should explain the details of his family members’ and his name titled in Panama Leaks and how much the offshore companies cost? How much did the family invest in the companies?

Question 7- From where did the PM pay the liabilities of London flats worth $ 32 million? On the other hand, Leader of the Opposition in Senate Aitzaz Ahsan chaired a meeting of senior members of different opposition parties and discussed forming a committee for talks with the government in the matter.

94 Dead In Triple Baghdad Car Bombings Claimed By IS