Hassan Nawaz To Appear Before JIT Today Instead Of June 10 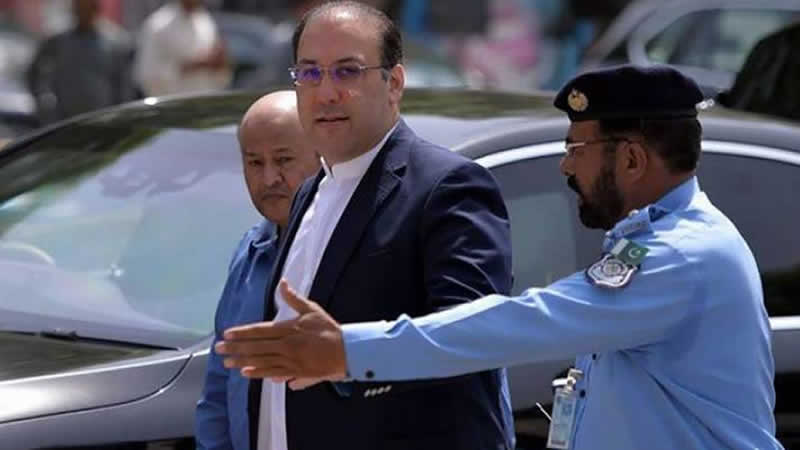 According to new schedule, Hassan Nawaz will now appear before JIT at 11:00am today. This will be Hassan’s second appearance before the JIT while Hussain Nawaz will appear for the fourth time on June 9.

Not All Fingers Are The Same