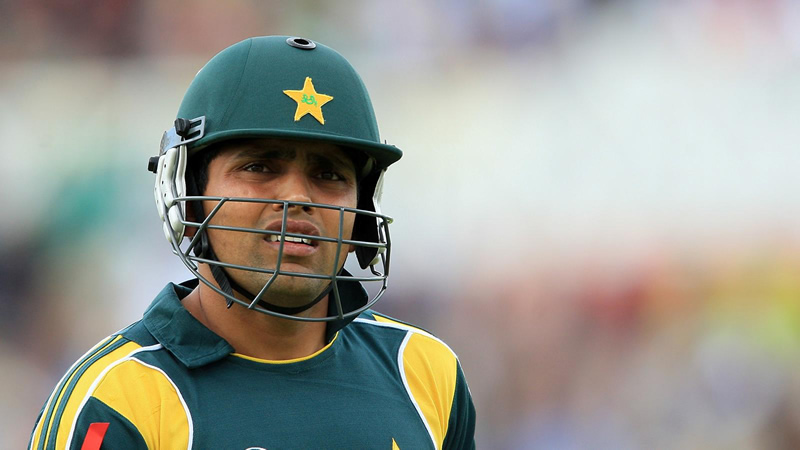 Quoting Akmal, the patrolling officer said he had tinted the glasses to block sunlight. Mr Butt said the cricketer cooperated with the officials, deposited a Rs500 fine on the spot and resumed the journey. This was the second occasion that Kamran had been fined for road laws violations in Lahore.

His younger brother Umar Akmal had to spend a day in the lock-up in the Gulberg police station in February, 2014, for violating traffic signals and later indulging in an altercation with a warden. He had to take bail from court.