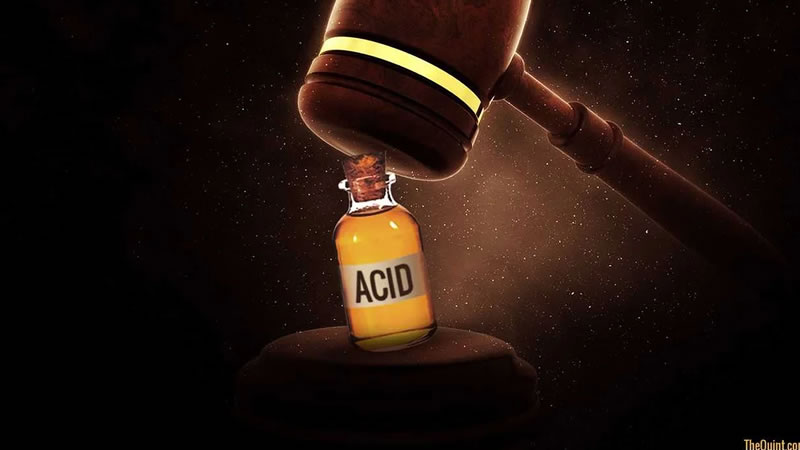 Despite multiple laws, acid is still being openly sold at multiple shops across Sindh, a petition to ban the sale of acid at the Sindh High Court stated.

In a hearing on Wednesday, the petitioner appealed that a crackdown should be initiated against all those people selling acid in the province.

“But acid is used for various purposes such as cleaning of washrooms,” the judge said. To this, the petitioner pointed out that across the world, acid used for household purposes is less dangerous than that sold in Pakistan.

Following this, the court issued notices to the Sindh home minister and chief secretary. It has summoned an answer from the authorities regarding the case by February 10.

According to the Acid Survivors Foundation, Pakistan, the total number of acid attacks victims from 2007 to 2018 was 1,186. The Human Rights Commission of Pakistan says that 31 acid attacks were reported in 2017, a whopping 67 in 2018 and 34 in 2019. But those are just the cases that have been reported.

The minimum is not less than 14-year imprisonment and minimum fine of Rs1 million.