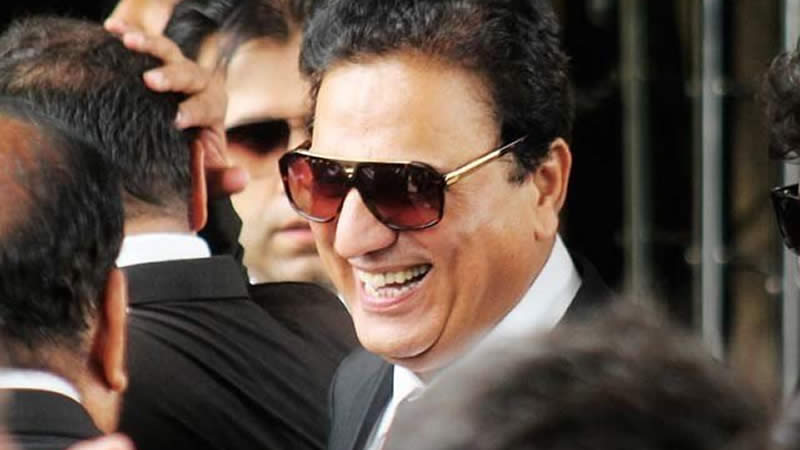 Naeem Bokhari has been stopped from acting as the PTV chairperson or using any powers given to him.

The Islamabad High Court ordered this on Thursday while hearing a petition challenging his appointment as illegal.

Chief Justice Athar Minallah has referred the matter to the federal cabinet with the directive to examine the issue at its next meeting.

The top court has made it clear that there is an upper age limit in these cases and that the posts have to be advertised, said the court. Neither was adhered to in Bokhari’s case.

He has been barred from working as PTV chairperson or using his powers till the next hearing.

The petitioner who filed the case against Bokhari’s November 23 appointment as PTV chairperson and independent director of the Pakistan Television Corporation Board said the vacancy was not advertised and Bokhari is older than 65 years old.

Bokhari is a lawyer and has also hosted television shows. He is a PTI member and has represented the party in several cases in the past.

History made as US House Impeaches Trump for Second Time

History made as US House Impeaches Trump for Second Time