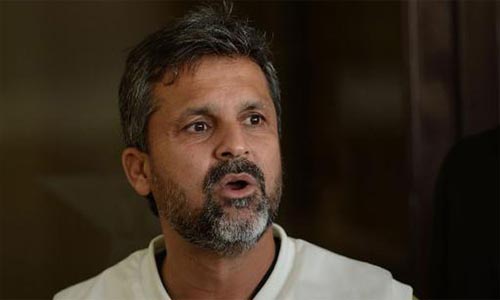 The former test cricketer had assumed the additional charge of PCB Chief Selector last year after the resignation of Iqbal Qasim. PCB Chairman Najam Sethi had removed Ilyas from the position on February 13 and given the post of chief selector to Aamer Sohail. The IHC issued its order on a petition filed by Muhammad Ilyas against his dismissal today (Tuesday). Moin Khan had been appointed as the chief selector by the current PCB board. Speaking to Muhammad Ilyas said he had not received the court order and would announce his future course of action soon. -thenews