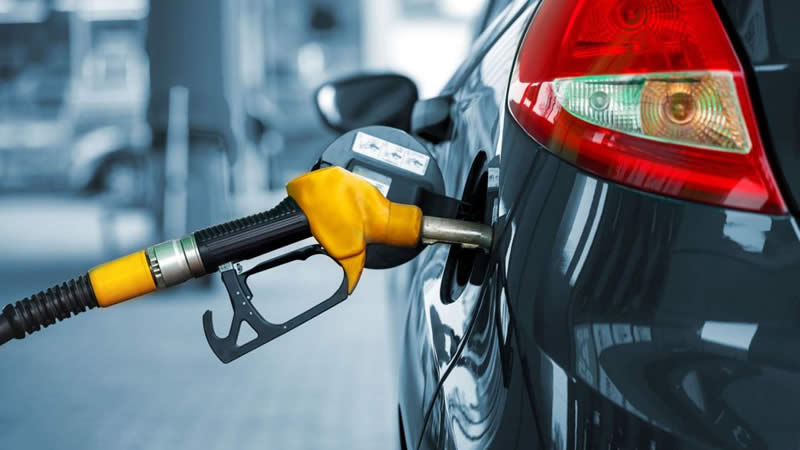 After several months of surging prices, the consumers may see some relief due to possible reduction in prices of high speed diesel (HSD) and petrol.

The government had increased prices of petroleum products during the last several months. Now, the prices are likely to come down for the next fortnight effective from April 1 to 15, 2021.

High speed diesel is widely used in transport and agriculture sectors. Therefore, any reduction in its price will have a positive effect and may cause reduction in inflationary impact. The masses are facing higher rates of inflation due to which Dr Abdul Hafeez Sheikh was removed from the post of finance minister

The Oil and Gas Regulatory Authority (Ogra) on Tuesday recommended slashing prices of petroleum products by up to Rs5.50 per litre approximately for the first half of April (April 1-15).

Credible sources in the Petroleum Division said that the authority has recommended a reduction of Rs1.50 per litre in the price of petrol and Rs5.40 per litre in price of high speed diesel (HSD) with effect from April 1, 2021.

Sources in the Petroleum Division further stated that the federal government may not pass on full relief to the public as it did not pass on full impact of petroleum prices internationally in recent months. Ogra has computed the ex-depot prices on the basis of current petroleum levy and general sale tax rates.

In the second half of March, the federal government raised ex-refinery prices by reducing petroleum levy rates on petroleum products.

These two products are a major source of revenue for the government.

The petroleum levy on petroleum products was supposed to be spent on building infrastructure like developing oil storages. However, the government had not spent it on oil infrastructure, which is why Pakistan has the lowest storage capacity of oil compared to India and Bangladesh.

Pakistan to get 7 Million doses of Covid Vaccine in April