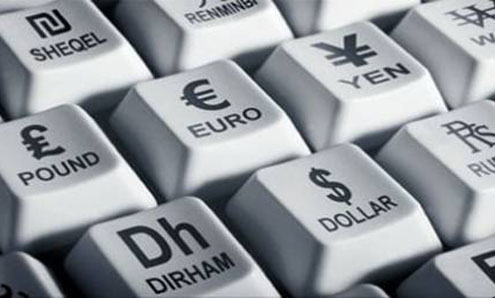 However, latest estimates of auction of 3G Spectrum to fetch some $2 billion and within the addition of 800 million, total estimates are supposed to reach at $10.9 billion within calendar year 2014.

The government has signed an agreement with the International Monetary Fund (IMF) under the Extended Fund Facility in July 2013 and received first and second tranches of $544 million and $553 million, respectively. The Executive Board of the IMF approved a three-year arrangement in September 2013 under the EFF for Pakistan in an amount equivalent to $6.62 billion. During July 1, 2013 and December 31, 2013, Pakistan has received $1,097.80 million under the above facility from IMF.

The amount would be utilised for Balance of Payments support. Nevertheless, to improve and stabilise the external position and build foreign exchange reserves over the medium-term would require growth, and diversification of exports both in terms of products and markets, and improving foreign investment inflows particularly foreign direct investment. The above inflows are likely to release pressure on rupee.

Out of total committed amount of $2,148.97 million under these agreements, $232.85 million was disbursed up to November 2013. Domestic borrowing: The domestic borrowing of the country is raised from the banking sector as well as the non-banking sector through government securities. The banking sector invests in Pakistan Investment Bands (PIBs), Market Treasury Bills (MTBs) which are the source of long-term and short-term domestic borrowings. These are tradable instruments with active secondary market therefore, the ownership continues to change on daily basis, and therefore the names and the details of banks are not available.

The government obtained Rs 897.2 million from local banking sources during May 2013 to October 2013. Break-up for this is: total from banking sector Rs 897.2 billion, from State Bank of Pakistan Rs 890.2 billion and from scheduled banks Rs 7.0 billion.

The government has repaid an amount of Rs 133.4 billion to the commercial banks which was in the form of short-term Treasury Bills during this period. Foreign loans: The loans were taken for financing development projects and budgetary/balance of payments support. Domestic borrowing: This amount was borrowed to finance fiscal deficit.-Daily times